Wine came to California with the eighteenth century Spanish missionaries. Between 1769 and 1826, Fr. Junipero Serra and other Franciscan monks founded 26 missions and forts along the California coast from San Diego to Sonoma.

With the missions came the need for sacramental wine to be used during mass. The first vineyard was planted at the Mission San Diego within a few years of its founding in 1769. The first non-native vines were Listan Prieto, also known as Palomino Negro. The grape was brought to the New World from the Canary Islands. Over time the grape was planted at each new mission and became known simply as the “Mission” grape.

Initially the center of wine production was in Southern California. Then gold was discovered at Sutter’s Mill in the Sierra Foothills in 1848 bringing hundreds of thousands of people from all corners of the globe to all regions of California to seek their fortune. In a year’s time San Francisco grew from a small coastal town to a city of over 25,000.

Among those seeing their fortune were winemakers and vineyardists from Ohio, then the preeminent wine region in the country. Others who came to California hailed from major European winemaking regions. One was Count Agoston Haraszthy, a native Hungarian, who introduced many vitis vinifera varieties to Northern California from vine cuttings collected on trips to Europe. The completion of the transcontinental railroad in 1869 gave the state’s wineries ready access to major cities and markets in the Midwest and on the East Coast. By the end of the nineteenth century California wines were being exported to the UK, continental Europe, Central America, Asia, and beyond.

Just as California wine was starting to make its mark on the international stage, the industry experienced several devastating setbacks.

First was the appearance of phylloxera, which was first discovered in Napa in 1872. By then, phylloxera was already devastating vineyards throughout France and threatened to destroy cultivation of vitis vinifera grapes on a global scale.

George Hussmann, a German immigrant and leading expert viticulturalist from Ohio, is credited for perfecting methods for grafting European vines onto American rootstocks. But phylloxera had already wreaked havoc on California vineyards, setting the industry back decades. It would continue to affect production into the twentieth century. Less than 50% of the vineyard area planted in the nineteenth century survived. It would literally take a century before wineries in California equaled their pre-phylloxera number.

In 1909 the 16th Amendment was passed, establishing a Federal (nationwide) Income Tax. Overnight the alcohol tax as an important source of federal government revenue vanished and the way was paved for national Prohibition to become a reality. With the passing of the Volstead Act (the 18th Amendment) in 1919, the production, sale, and transportation of all alcoholic beverages within the United States became illegal.

By 1933, when Prohibition was repealed, California’s wine industry was in ruins. Between 1919 and 1933 wine production dropped by over 90 percent, and the number of wineries from more than 2,500 before Prohibition to less than 100. Those that had survived made a living on sacramental wine and home winemaking kits.

American wine tastes had also changed during Prohibition, moving from quality dry table wines to sweet fortified wines or inexpensive blends labeled “Claret,” “Burgundy,” and the like. Not until the mid-1960s would the trend be reversed.

After WWII, the wine industry in Napa Valley continued to grow slowly. Throughout the late 1940s and 1950s inexpensive sweet fortified wines were still the most popular for American consumers.

After a falling out with his brother Peter in 1965, Robert Mondavi decided to leave the family’s Charles Krug Winery and strike out on his own.

In 1966 he opened the Robert Mondavi Winery in Oakville, Napa Valley’s first new winery since the late 1930s. The winery was the result of Mondavi’s vision and was revolutionary in every way, from the winery’s design to the concept of single varietal wines as the focus.

Others soon followed Mondavi’s example. The new generation of winemakers made use of the latest technology including temperature-controlled stainless steel for fermentation and aging in smaller French barriques. It was no accident then when dry wines finally overtook sweet wines in 1967 in domestic consumption and sales. It had taken over 30 years to change the post-Prohibition wine trends.

In the summer of 1976 British wine merchant Steven Spurrier set up a tasting in Paris to celebrate the 200th birthday of the U.S. In the end, a panel composed of French judges chose the 1973 Chateau Montelena Chardonnay and 1973 Stag’s Leap Wine Cellars S.L.V. Cabernet Sauvignon as the top wines over White Burgundies and classified growth Bordeaux.

The results sent a shock wave through the international wine community, and the controversy was instantaneous. With the tasting’s results, there was a rush to buy land, plant vineyards, and open wineries in California, especially in Napa Valley. By 1980 the number of wineries in the state had finally risen to the level of the 1880s. It had taken a century for the industry to regain its prominence after decades of challenges and setbacks.

However, as with other times in California wine history, challenges, and setbacks would follow expansion and success.

In 1986 a new biotype of phylloxera, the same louse that had devastated vineyards in California a century earlier, was found in several places. Most vineyards planted after World War II had been grafted onto AXR-1 rootstock. AXR, as it is often called, was thought to be phylloxera-resistant, but later found not to be. In less than a decade phylloxera swept through the state’s vineyards devastating entire regions.

In 1991 TV’s “60 Minutes” aired a segment called “The French Paradox.” In it, French researcher Serge Renaud, PhD, presented findings from his research pointing to health benefits derived from the consumption of red wine. After the segment aired, sales of red wine in North America increased by 40%.

After phylloxera many of California’s vineyards had to be replanted and Cabernet Sauvignon proved to be a popular choice, with Chardonnay and Merlot just behind. By decade’s end, Cabernet would surpass Chardonnay as the state’s most widely planted grape. The decade also saw the rise of cult wines, primarily Cabernet Sauvignons and Cabernet blends produced in minuscule quantities and sold for high prices.

The turn of the new century saw myriad changes in the global wine market including increasing international competition from regions and countries whose costs for land, labor, and infrastructure were considerably less than those of California and largely because competitors receive production subsidies, and impose distribution regulations, tariffs on U.S. wines and other trade barriers.

As the global climate changes, California’s climate will also change and adapt. One outcome of this natural phenomenon has been a recent increase in wildfire activity, which is a natural part of the state’s ecosystem.  This in turn is resulting in efforts by California’s wine industry leaders to increase preparation and response to wildfires through innovation, technology, communication and other social and environmental practices.

However, through it all California wines have remained a benchmark for fine wine not only in the New World, but internationally. Though the industry faces new challenges in ever-changing domestic and international markets, California wines will continue to set standards for world-class quality and maintain its global  leadership in sustainable winegrowing. 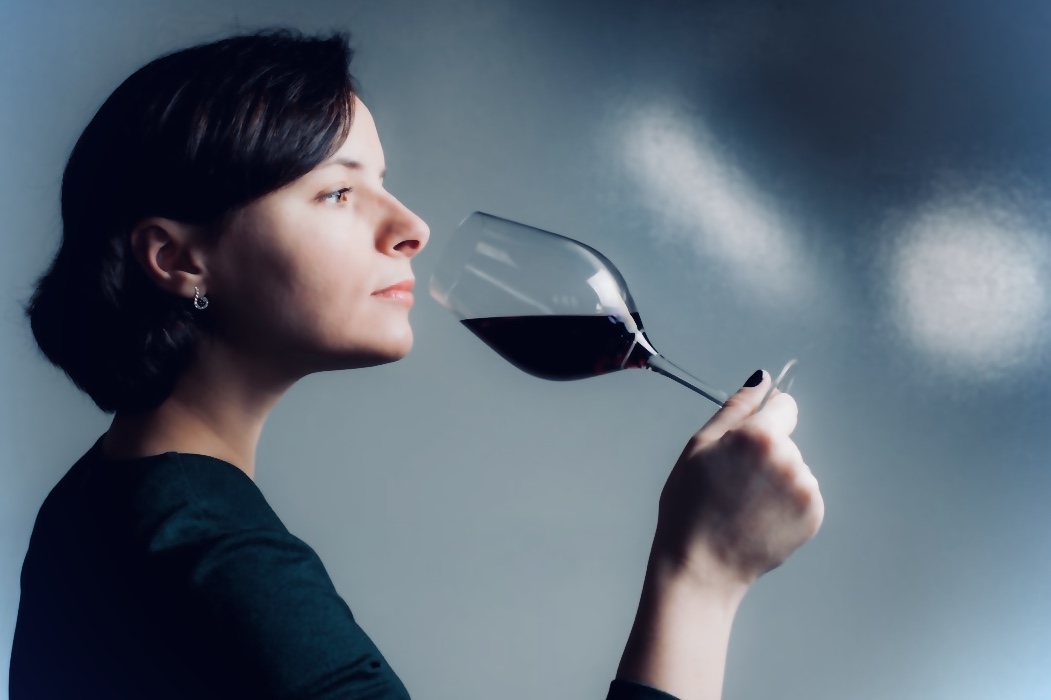 "The size, the speed, and the level of expertise. Today many Old World winemakers come to study viticulture and enology in California, and it really makes sense."

"The size, the speed, and the level of expertise. Today many Old World winemakers come to study viticulture and enology in California, and it really makes sense."

"The variety of terroirs and inner energy of local people, who step each year higher and further."

"The story of Paris Judgement in 1976 - I was deeply impressed! Such a fast evolution in California to achieve those great results and to win! I was also always intrigued by local Fume Blanc style of wine. It can be friendly like Mondavi's one and stunning like Grgich Hills, but all in all it remains very Californian and very attractive, in my opinion."

What dish in your mind is a quintessential Californian dish and what Californian wine would you pair with it?