From the windswept Pacific coastline where ‘refrigerated sunshine’ slowly ripens Chardonnay and Pinot Noir to the rugged beauty of the rain shadow cast by the Sierra Madre Mountains over sites planted to Bordeaux and Rhone varieties, the seven American Viticultural Areas of Santa Barbara County are home to some of California’s most sought after wines. Winegrowing has always been terroir driven here due to the region’s unique geography and the dual nature of its climates. The county’s first modern vineyards have been noteworthy since their inception and today consumers ask for them by name. That tradition continues as the youngest vineyards - several of which are planted to extreme sites - are the source of many top-scoring wines and exquisite terroirs like the Goldilocks Rhone Zone emerge as newly-minted AVAs.

The region’s climate is dramatically influenced by a combination of rare geography, the configuration of the coastline that forms the county’s southern border, and the dynamic, cooling effect of the Pacific Ocean. The key geographic factor that influences winegrowing are two parallel, transverse mountain ranges: the San Rafael Range which runs east to west, bisecting the county, and the Santa Ynez Mountains on the county’s southern border. Together, they create a funnel that pulls air hyper-cooled by the Pacific Ocean inland, resulting in one of California’s coolest grape-growing regions, with average temperatures that peak between 70°–80°F (20°–27°C) and drop to below 50°F (10°C) at night.

While the western half of the county is ideal for cool-climate wine-growing, producing world-class Chardonnay, Pinot Noir and Syrah, warmer sites in the region’s eastern half ripen Bordeaux, Rhone and Iberian varieties, and all benefit from an extended growing season that promotes slow ripening.

Sedimentary and alluvial soils predominate, with pockets of calcareous limestone, diatomaceous earth and chert found closer to the coast, and silt, shale, gravel and clay loams in the foothills, resulting in a broad range of wine styles reflective of their terroirs. Altitudes suited for wine-growing run from 200 feet (61 m) in the valleys to 3,400 feet (1,036 m)  in the hillside vineyards.

Wine is the county’s most significant finished agricultural product, and Pinot Noir dominates the red varieties that are planted followed distantly by Syrah, Cabernet Sauvignon and Grenache. Chardonnay, Sauvignon Blanc and Pinot Gris account for the top white varieties, although 70 varieties are on record.

The region’s first AVA - Santa Maria Valley - became California’s second after Napa Valley. It’s home to several of the oldest vineyard sites in the country and boasts a particularly long growing season (125 days) due to cool average temperatures that hover around 64°F (17°C).

Spanning over 30 miles (48 km) east to west, Santa Ynez Valley is the largest of the seven AVAs with 77,000 acres (31,161 ha) under vine. Moving west to east through the valley, the climate shifts from cold and foggy to warm and dry and is planted accordingly. Occupying the western boundary of the Santa Ynez AVA is the sub-AVA of Sta. Rita Hills. Cloaked in fog until mid-morning, the calcareous soils of this hilly AVA are planted to some of the region’s youngest Pinot Noir and Syrah vineyards, now rapidly making a name for themselves. 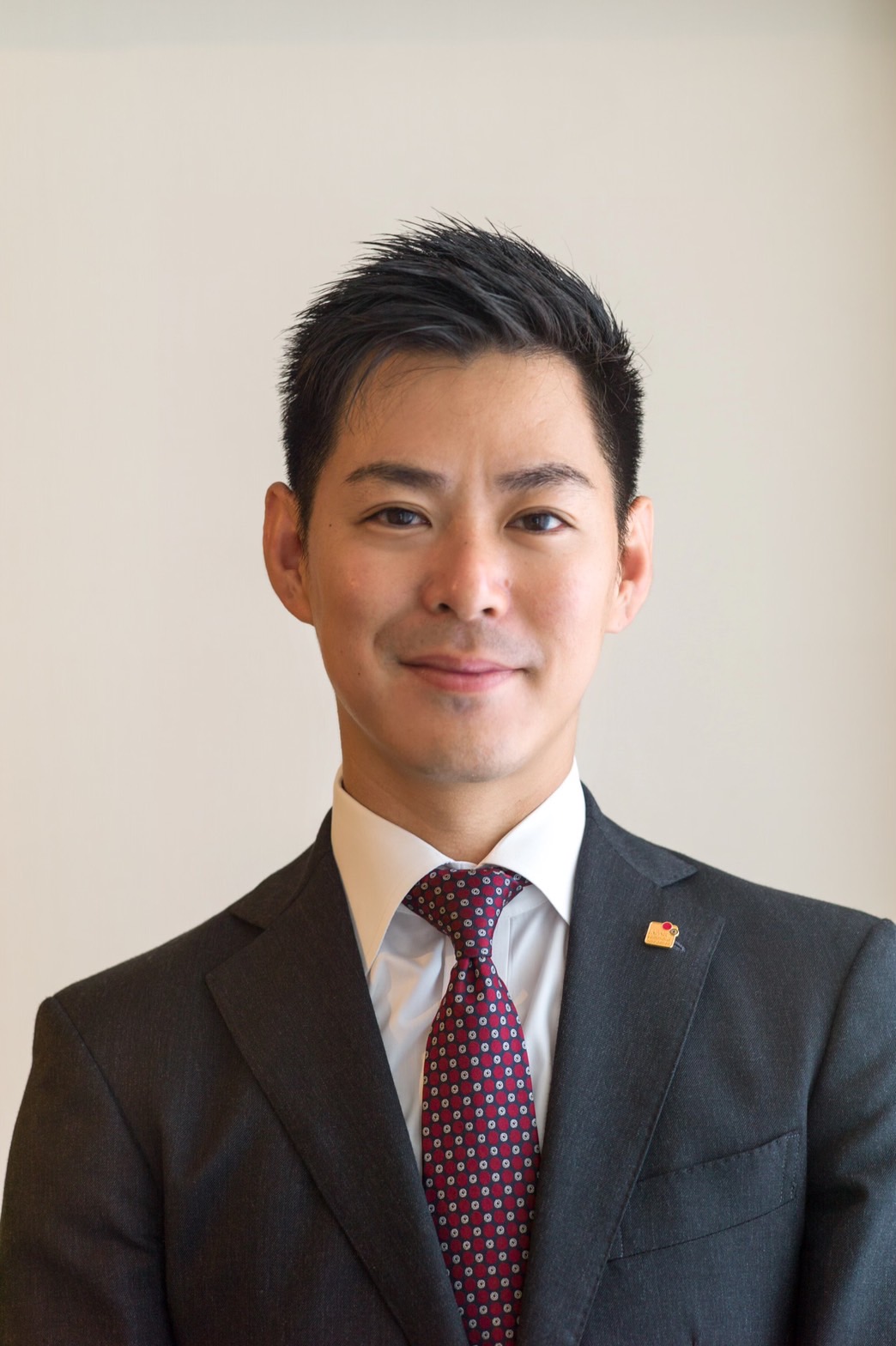 "Diversity in terms of people. I think different philosophies can affect the wine and if it works right it will give layers and complexity to the wine."

"Spent a week in Santa Barbara and went around all the sub AVAs. It was a unforgettable week, experiencing how different they are. First Californian region that showed me the “sense of place”.

Most of all, the wineries were all kind to us, explaining their wine with passion, even though many of the people in our group couldn’t speak English. Passion, beyond the border!"