Hailed as California’s heritage grape, Zinfandel (ˈzin-fən-ˌdel) is a singularly American phenomenon. Given that it is not as popular as Cabernet Sauvignon, a surprising number of wine drinkers claim that the first bottle of California wine they ever tried was a Zinfandel. Equally surprising: many failed to register that it is, in fact, a red wine, as they are familiar only with the blush version known as white Zinfandel. The beloved grape has a history of moving in and out of fashion, which creates a quandary for producers, who must decide whether to commit the time, energy, winery space, and financial resources required to make a good Zinfandel. California’s signature variety has had all sorts of historical ups and downs and is made in numerous styles and interpretations. This wide range of styles may be the reason why it's remained an object of veneration for some and completely puzzling to others. Quietly, the grape is the state’s second most widely crushed red after Cabernet Sauvignon, besting both Pinot Noir and Merlot in terms of wine produced, while ranking third in acreage after Cabernet Sauvignon and Pinot Noir, respectively. Across the board, California Zinfandel has never been better: the wines are of high quality, unique in provenance, and prices remain reasonable compared to other varieties. In this author’s opinion, there is no other grape in California that expresses its terroir, its sense of place, more than Zinfandel.

Although any grape can be interpreted in innovative and at times, outlying styles, the below chart/graphic represents the preponderance of what you will find in California:

2-10 years, pedigree-dependent; the best bottles can age even longer 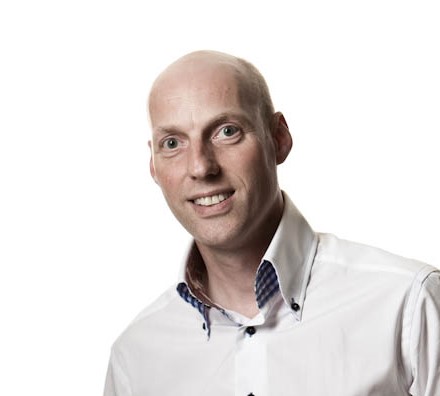 "I believe the wines of California need more attention in the Netherlands. They are really underrated and sometimes misunderstood. I will do my best to promote the wines."

"I believe the wines of California need more attention in the Netherlands. They are really underrated and sometimes misunderstood. I will do my best to promote the wines."

"Due to geography and climate influences, the California wine landscape produces a wider variety of wines than people might think."

"I can still remember the tasting at Ridge with Paul Draper like it was yesterday. I enjoyed a great visit and tasting with a lot of insight information. Learned a lot! The University of Davis with a study of old vines on Zinfandel and water stress was great!"

"I love in the autumn a stew of hare with cloves from our local forest region where I live (the Veluwe National Park). Great with an Old Vine Zinfandel, full-bodied and concentrated."