An hour north of San Francisco and wedged between the Napa Valley and the Pacific Ocean, Sonoma County is one of America’s most important and highest quality wine regions, a place of great diversity, dynamism and resiliency. Famous for growing a wide range of grapes, from old-vine Zinfandel to Pinot Noir, it is blessed with a wide array of microclimates, soils and growing conditions, and as an agricultural region that also sustains other types of crops, is at the forefront of coping and adapting to issues around climate change.

One of America’s best regions for fine wine, Sonoma County, is among the most diverse, dynamic and resilient wine regions in the United States, a place of historic importance, at the forefront of climate change and a region that has taken a visionary leadership role in sustainability issues.

Located about an hour’s drive north of San Francisco, and to the west of Napa Valley, Sonoma County spans more than one million acres/414,398 hectares in all, with 59,000 acres/23,876 hectares planted to winegrapes -- a mere 6% of its total area.

The Pacific Ocean borders 76 miles/122 km to the west and has a mighty maritime cooling impact on the region. Sonoma County’s diversity in climate – largely dry Mediterranean -- also applies to its topography, which encompasses mountains, valleys, benchlands and coastal outcrops, with its acreage a study in contrasts and variability, ranging from sea level to 2,600 feet/792 meters above.

Sonoma County represents an ideal climate for winegrapes, in addition to other types of agriculture from dairy to apples. Average temperatures during the May through September growing season range from the 70s to low 90s Fahrenheit (21° to 32° Celsius) during the day, with cool nighttime temperatures in the low 40s and 50s Fahrenheit  (4° to 10° Celsius), allowing for enviable acid retention in the wines. As the grapes grow, morning coastal fog is common; frost and rainfall are rare.

Fog is among Sonoma County’s most defining features. The Russian River draws fog from the Pacific Ocean inland toward Healdsburg and the warmer Alexander Valley, impacting the 15,000 acres/6,070 hectares of vineyard within the Russian River Valley itself. Cool air also travels through the Petaluma Gap and San Pablo Bay to the south.

More than 425 wineries coexist in this varied environment, from multinational corporations to tiny multigenerational estates; of the 1,800 grape growers in Sonoma, 85% are family-owned and -operated, and 80% of the county’s vineyards consist of less than 100 acres/40 hectares, with 40% less than 20 acres/8 hectares, according to the Sonoma County Winegrowers.

Sonoma grows a wide variety of winegrapes, including the largest amount of Pinot Noir in California and the second-highest amount of Chardonnay. Cabernet Sauvignon, Zinfandel and Merlot are also well-represented; in all, 66 different varieties are grown.

The county’s first AVA was Sonoma Valley, in 1981, acknowledged the same year as Napa Valley. In 1983 it was joined by Russian River Valley, Chalk Hill, Knights Valley, Green Valley, Dry Creek Valley and Los Carneros (which straddles into Napa).

The increasing effects and threats of climate change inspired the Sonoma County Winegrowers in 2014 to make it a definitive goal for the region to achieve 100% sustainability, with a focus not only on environmental stewardship but social responsibility and economic viability.

In September 2019, Sonoma County Winegrowers announced that 99% of Sonoma County vineyards had been certified sustainable, representing some 60,000 total acres/24,281 hectares of winegrapes. 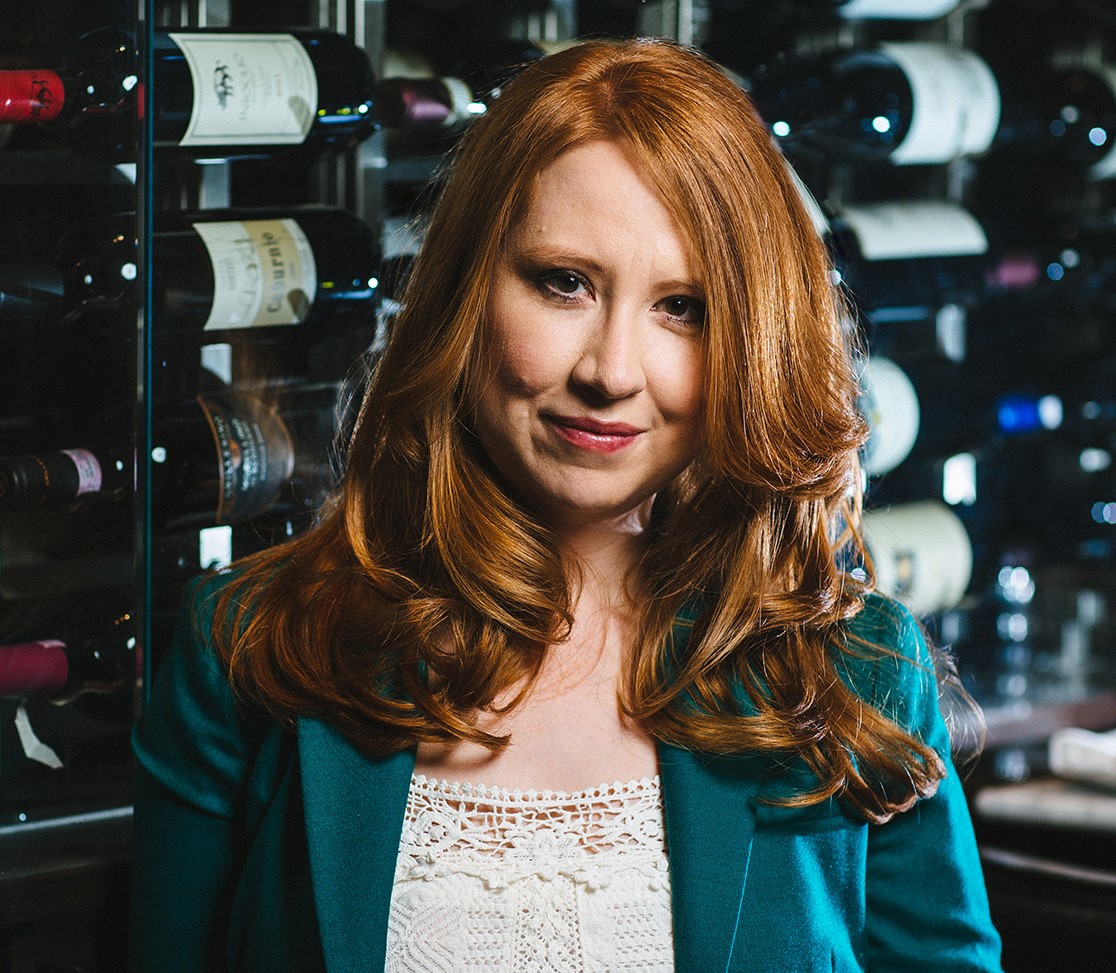 "I am always made to feel welcome in California whether it be meeting winery principals in person over the years or interviewing winemakers and growers virtually over the past two years. Much of my time in California was spent in a region that produces only 4% of California's total production, the multi-dimensional Napa Valley. It is here that I was able to experience the view above the early morning fog line atop Spring Mountain while Chris Howell of Cain Vineyards pointed out some of the fragrant local garrigue, I biked through the sun saturated To Kalon vineyard to better appreciate the changes in elevation and historic planting decisions, I got to experience the inventive biodynamic practices at Raymond Vineyards and explore the peaks and gaps in the Mayacamas mountains where cool Pacific air may slip through from the heights of a hot air ballon, not to mention discovering volcanic remnants in Calistoga and the Diamond Mountain District.

In 2018 I experienced the rapidity of which wildfires can spread while on a trip to LA to visit producers in Malibu. I woke up to ominous dark skies in the distance and a quick cancelling of plans. Forced to change direction, I drove up into the high Mojave dessert and veritably stumbled upon a rather vast AVA of which I had no previous knowledge, that of the Antelope Valley of the California High Desert. Stopping to ask for directions, I came across a lone man, behind a bar in his shop staring off at the dusty road in the distance as if a scene painted by Edward Hopper. He turned out to be the viticulturalist who planted the majority of the vineyards here, Efren Chavez of High Desert Cellars. With piqued interest, he toured me through this extreme, rustic landscape that felt like the ends of the earth, dotted with perfectly manicured rows of fall vines. A cherished chance encounter."