Like Chardonnay and a few other white grapes, Sauvignon Blanc is one of a small number of grape varieties capable of making downright delicious wines globally. Sauvignon Blanc is an ancient cultivar, native to France. One of Sauvignon Blanc’s parents was Savagnin, the renowned grape of the Jura. There is no unanimity on the identity of the other parent variety. The first mention appeared in France during the reign of Henri IV in the late 16th century, when the grape was known as “Surin.” Cool fact: Savagnin’s imprint confirms that Sauvignon Blanc is a relative of Grüner Veltliner, Chenin Blanc, Silvaner, and Verdelho.

Californians believed that the best white wine from Bordeaux came from the region of Sauternes, and “Sauterne” or “Haut Sauterne” later became standard generic labels on bottles of dry or sweet wine in California.

Producers such as Wente in Livermore and Beaulieu in Napa maintained quality Sauterne wines in California after Prohibition. Wente's 1932 Valle de Oro Sauvignon Blanc varietal wine is thought to be the first time the variety name (instead of the more generic term Sauterne) appeared on a California wine bottle.

After experimenting in 1966 and 1967, Robert Mondavi began to use the alias "Fumé Blanc" to connote a dry interpretation of the grape (though often vinified off-dry and finished in oak). Soon after, and in response to its success, the United States Alcohol and Tobacco Tax and Trade Bureau approved Fumé Blanc as a synonym for Sauvignon Blanc for use on wine labels in the United States.

The variety reaches a new high of 15,383 acres (6,184.406 hectares). These were the halcyon days for the grape. Sauvignon Blanc acreage started a gradual 12 year decline after 1985 as consumers began to diversify their palates and varietal options began to increase.

DNA typing by Dr. Carole Meredith and her PhD student, John Bowers, at the University of California, Davis, uncovered that Sauvignon Blanc was one of the parents of Cabernet Sauvignon.

Sauvignon Blanc experiences a resurgence starting in 1997, reaching 15,203 acres (6,152 hectares) in 2015. Plantings on the North Coast now constitute about 50% of total acreage.

Dr. Carole Meredith’s DNA testing on Sauvignon Musqué confirm that it is indeed a selection of Sauvignon Blanc.

Significant seminar dedicated to Sauvignon Blanc held at the University of California, Davis. (Videotaped presentations can be viewed at UC Integrated Viticulture Online under “Videotaped Seminars and Events.”)

The OIV (Organisation Internationale du Vin) notes that Sauvignon Blanc, currently planted in 38 countries, is the eleventh most planted grape in the world, and second most planted white vinifera grape after Chardonnay. A lesser known fact is that it has two notable color mutations: Sauvignon Rouge, which with its reddish-black berries is found among isolated Sauvignon Blanc vines, and Sauvignon Gris (Sauvignon Rosé), which differs from Sauvignon Blanc based on its pinkish grey-tinged berries.

As noted above, Sauvignon Blanc acreage in the Golden State declined after 1985, then revived in 1997, which is attributed to improved quality, and recognition and bottling of site-specific vineyard excellence, such as Robert Mondavi Winery’s I Block To Kalon Fume Blanc and St. Supery’s Dollarhide Ranch. Most notably, measures were implemented in the vineyards to achieve superior vine balance and reduce the vegetal character of the grapes. These included moving plantings to warmer climates, increasing yields, adapting canopy management and leaf removal to increase cluster exposure, and blending Semillon into the wines. Two noteworthy tipping point wines were Robert Mondavi’s groundbreaking Fumé Blanc in the late 1960s, a pioneering Sauvignon Blanc in the dry style of Loire Valley Sauvignon Blanc, and Vichon’s Chevrier Blanc (later "Chevrignon"), an equally groundbreaking effort launched in 1981 featuring a dry Graves-style blend of Sauvignon Blanc and Semillon that went on to became so popular it replaced Mondavi's Fumé Blanc as the #1 selling wine in U.S. restaurants!

For more on the history and evolution of the Sauvignon Blanc grape, visit UC Agriculture’s “Sauvignon Blanc: Past and Present” and Winegrapes of UC Davis. 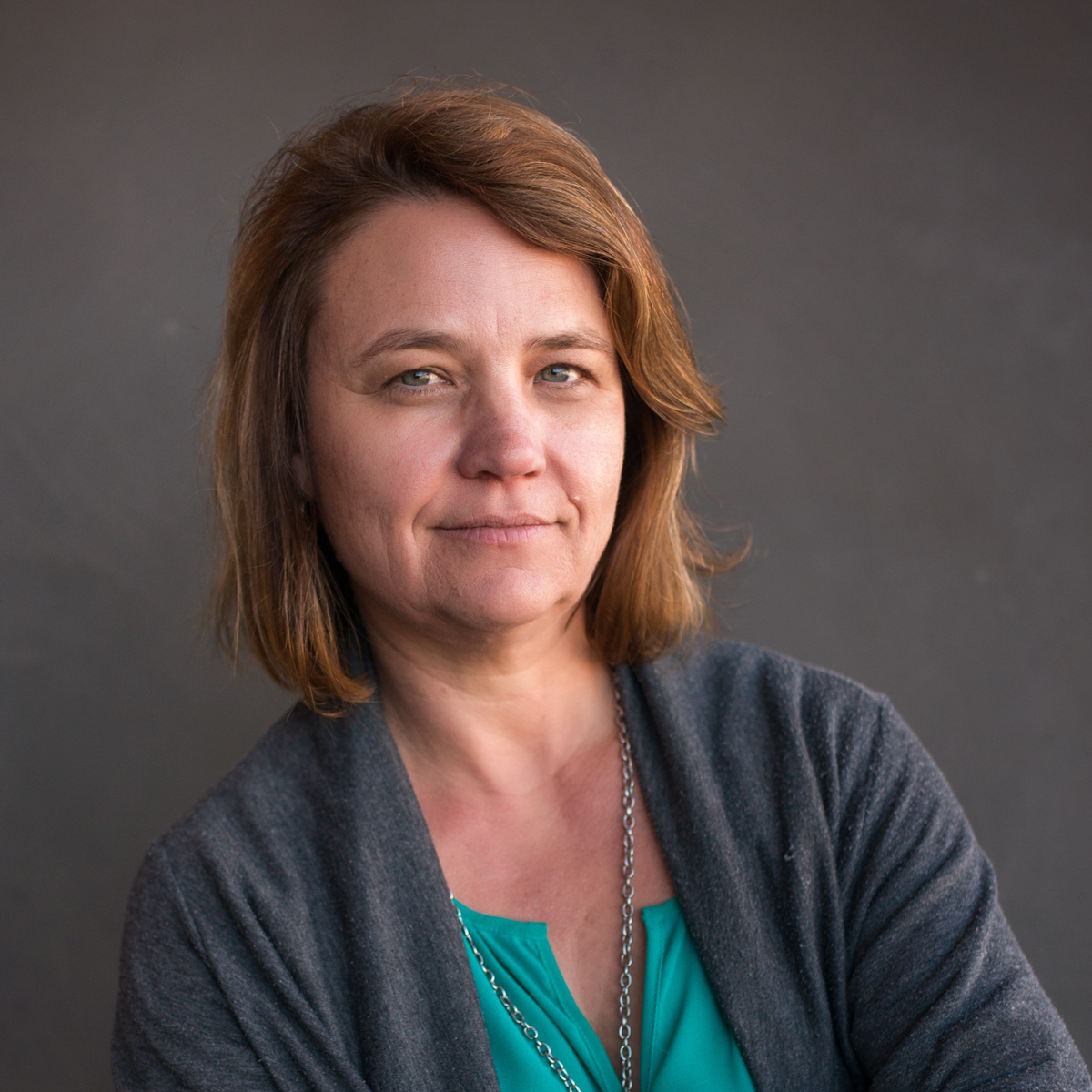 "California wines have never been better, from both a qualitative perspective, but also from a thoughtfulness perspective. The attention to detail, especially on the farming side, is at an all-time high, with a lot of thought being put into how to do things better and for the long-term. There's so much more mindfulness when it comes to how to build a wine business, how to farm land, take care of employees and create new and rewarding experiences for wine lovers everywhere. While it's important to think about your local environment first, I think the wine industry as a global entity has never been more closely tied together. "

"California wines have never been better, from both a qualitative perspective, but also from a thoughtfulness perspective. The attention to detail, especially on the farming side, is at an all-time high, with a lot of thought being put into how to do things better and for the long-term. There's so much more mindfulness when it comes to how to build a wine business, how to farm land, take care of employees and create new and rewarding experiences for wine lovers everywhere. While it's important to think about your local environment first, I think the wine industry as a global entity has never been more closely tied together. "

"It continues to be a geographically compelling place of diverse soils, climates and mentalities, with so much great experimentation and fine-tuning. But it excels best at being nimble, creative and entrepreneurial, drawing in winemakers from all over the world to play with its specific set of attributes."

"I feel blessed to have had so many memorable experiences with winemakers and wineries. I look back on so many of the pioneers I've met, from Robert Mondavi and Robin Lail to Boots Brounstein and David Ramey, the wine industry is full of incredible people. These days I'm just as excited to meet the younger generation of pioneers who are doing things their way, and keeping the industry creative and innovative. We have a lot of challenges to face. Going through them together, whether it's fires, evacuations, power outages or otherwise challenging vintages, keeps me feeling a part of an incredibly strong community."

What dish in your mind is a quintessential Californian dish and what Californian wine would you pair with it?

"Pigs and Pinot will always be a go-to, as will a fine Flannery steak and Cabernet Sauvignon. With Chardonnay and Sauvignon Blanc there's such a lovely array of seafood that comes right out of the Pacific Ocean that's hard to beat, from oysters to fresh crab."