In 1777, San Jose became the very first pueblo [village] Spain created in Alta [northern] California. Mission San Francisco de Asis was established three months prior to Mission Santa Clara de Asis, but Santa Clara Valley was a better place to create a settlement. The weather was much more agreeable, the land easier to build upon, fresh water more available, and there was much more flat, fertile land for agriculture.

The Santa Clara Valley was also strategically placed. Spain had created the Presidio, a military outpost in San Francisco, in 1776, to guard the bay’s entrance. But Santa Clara Valley was a nexus. From its south bay location, travelers could go by land up the western side of the bay to San Francisco or up the east side to Sonoma, Sacramento, and beyond. Along that eastern route, Mission San Jose (which is actually in Fremont, not San Jose) was established in 1797.

The importance of the Santa Clara Valley as an agricultural center throughout the nineteenth century and into the first couple of decades of the twentieth cannot be overestimated. It may seem odd today, since the area has long been known as Silicon Valley, and so much agriculture is now concentrated in California’s Inland Valleys.

Viticulture began in Santa Clara Valley with establishment of the mission and pueblo. Initially, and for the first few decades of the nineteenth century, wine was not a commercial product. That began to change in 1822, when Mexico took over Alta California from Spain. Settlers turned to agriculture of all kinds as a money-making venture, rather than for mere subsistence, a trend that accelerated dramatically after California became part of the United States in 1850.

Vineyard acres in the Santa Clara Valley increased rapidly, especially on the hillsides, which were well-suited to winegrapes and less so for other crops. The assortment of grape varieties multiplied too. Among the first varieties added were Pinot Noir, Chasselas, Colombard, and Semillon.

Leland Stanford, a businessman and former Governor of California, bought a 100-acre (40 ha) ranch in the Warm Springs/Mission San Jose area of Santa Clara Valley (now within the city limits of Fremont in Alameda County). There he founded a vineyard and winery with his brother Josiah. That was in 1869, 15 years before he founded Stanford University. By the end of the nineteenth century, the vineyard had grown more than 10 times larger, and the winery produced upwards of 250,000 gallons (946,000 liters) of respected wine annually.

Leland Stanford Winery was just one of many significant Santa Clara Valley producers during that period. But, they were all seriously challenged by phylloxera and by a decrease in demand as Europe’s vineyards recovered. Only about two-thirds of the Santa Clara acreage lost had been rehabilitated by the end of the century.

The next calamity for Santa Clara Valley viticulture was Prohibition. It was the death knell for many wineries and vineyards in the area, as it was throughout California. Not all succumbed completely though. More than 30 wineries in the Santa Clara Valley AVA have pre-Prohibition histories. And, even before Prohibition ended, at least one new player entered the scene.

Emilio Guglielmo emigrated to the United States from the Piemonte (aka Piedmont) region of northeast Italy in 1909 and eventually settled in San Francisco.

In 1925, anticipating the eventual end of Prohibition, Guglielmo bought land near Morgan Hill in the Santa Clara Valley. He planted a vineyard and began making wine, which was sold to San Francisco clients. The third and fourth generations of the family still own and operate it.

Going into World War II, Santa Clara Valley’s economy was still driven by agriculture, with nearly a quarter of its population working in it directly or in factories processing the yield.

Manufacturing soon began to boom though. By the mid-1950s, more valley residents were employed in manufacturing  than had been by agriculture before the war. And, in 1952, IBM established research labs in the Almaden area of San Jose. The transition to Silicon Valley had begun.

From then, and especially beginning in the early 1960s, the pace of urban growth and industry quickened. The landscape had changed dramatically by the 1970s, to the point of being almost unrecognizable to someone who might have grown up there but left just after the war.

In 1996, the Weibel Family, which had bought the former Leland Stanford Winery and its original 100-acre plot in 1946, sold. The land was quickly covered by an upscale housing development. Industrial and urban development continues virtually unabated.

As a wine region though, Santa Clara Valley took a significant step forward when the AVA was created in 1989.

That, and increased interest in California wines overall, has led to a small renaissance for Santa Clara Valley wineries, particularly in the area around Morgan Hill. The San Ysidro District AVA followed a year later. The Pacheco Pass AVA was established in 1984, but is home to just one winery.

Mission San Jose established, the fourteenth of the 21 Spanish missions

California ceded to the United States by Mexico

Southern Pacific Railroad builds a line through the valley 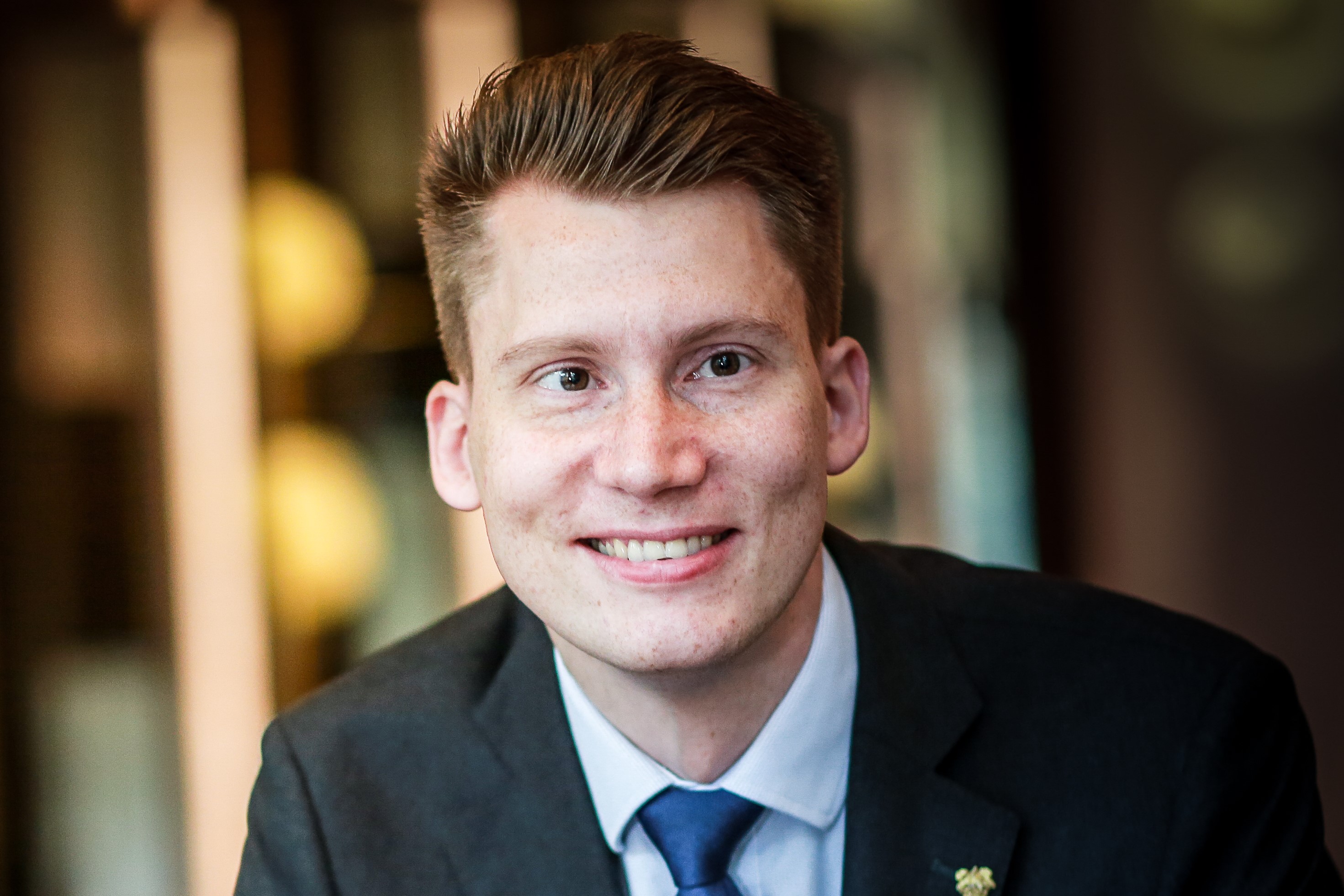 "The question is more what is not unique. You can't quite replicate the climate, soil, varietal plantings and most importantly the people behind it. There is only one California: the last time I checked."

"It has to be two experience. Don Weaver from Harlan left a lifelong impression on me with his charm, wisdom and down to earth approach. My team and I were lucky enough trying several vintages of Harlan Estate and couldn't have wished for someone better than Don.

Christina Turley, her charm, honesty and energy was only surpassed by her stunning wines. A superb host which shows Zinfandel in the very best of spotlights"

"In California the Farmstead Restaurant at Long Meadow Ranch Estate was a real treat for my culinary senses. We picked some vegetable in their garden like carrots and had it for dinner with a variety of beef driven dishes. From your classic steak to meatballs we were in heaven; and their straight Napa Valley Cabernet Sauvignon or  Rutherford bottling was a delight.

Austrians love white asparagus and traditionally we serve with a Sauce Hollandaise.  Pair this with a Chardonnay Camp Meeting Ridge from Flowers vineyard and you are knocking on heaven's door."